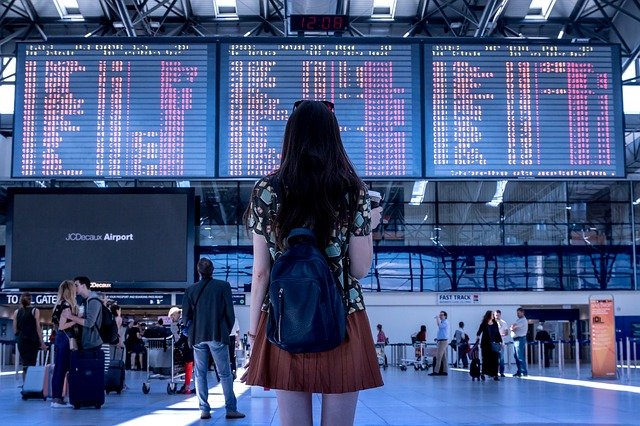 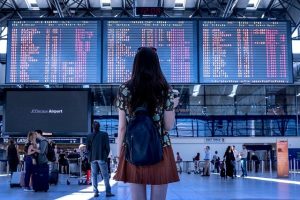 During the early months of the pandemic travelling had almost ground to a halt. This is due to the lock down restrictions that governments around the world had put in place to stop the spread of the coronavirus. Also lets not forget that people around the world where actually afraid of travelling to other countries. It was the fear of catching the virus and dying.

There are some industries that suffered from this lack of travel. Especially the airline industry.  Some airline companies received government support in order to remain afloat during the corona virus pandemic. Other airline businesses cut down their labor force because they couldn’t afford to keep them on pay roll.

It was also a hard time for businesses in the tourism sector. People just stopped touring the world. In some cases it was due to government restrictions and in other places it was simply due to fear. Hotels and resort places received fewer guests during this time. Some governments even mandated the closure of all hotels. millions of hotel staff around the world became unemployed and without an income over night.

Travel during the pandemic 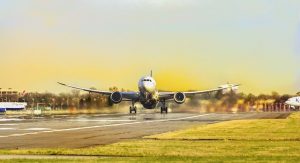 After most governments lifted the hard lock down restrictions that where put into place companies that depended a lot on travel started recovering. This included holiday resorts, bars and restaurant. The lack of travel had also affected the price of fuel around the world. The precious commodity was no longer in much of a demand as people had began to travel less.

Travel  is expected to grow as people return to their jobs over the next coming months. Governments now notice that they cannot lock down the economy and people forever. Eventually we will need to learn to live with the corona virus. Travel is an essential part of the modern economy. 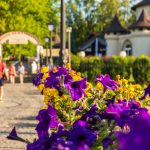 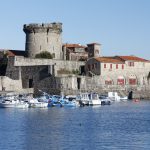 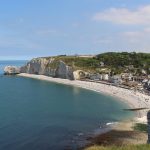 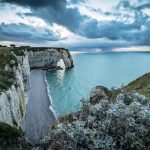 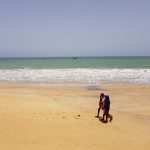 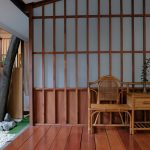